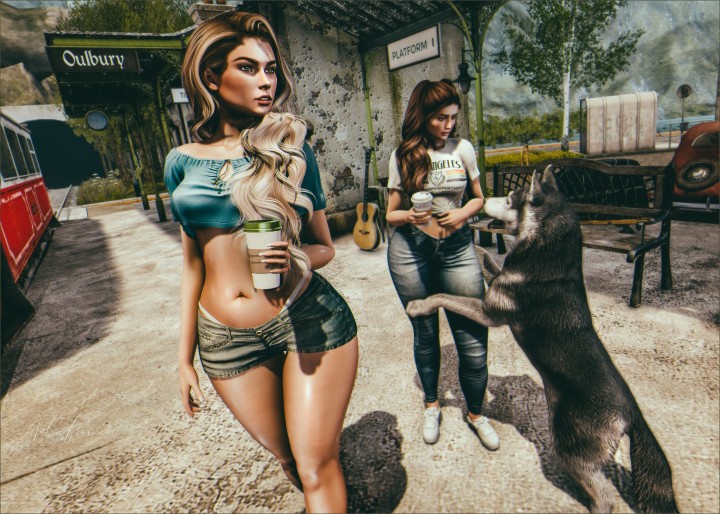 I’m doing good, I’m on some new shit
Been saying “yes” instead of “no”
I thought I saw you at the bus stop, I didn’t though
I hit the ground running each night
I hit the Sunday matinée
You know the greatest films of all time were never made

I guess you never know, never know
And if you wanted me, you really should’ve showed
And if you never bleed, you’re never gonna grow
And it’s alright now

But we were something, don’t you think so?
Roaring 20s, tossing pennies in the pool
And if my wishes came true
It would’ve been you